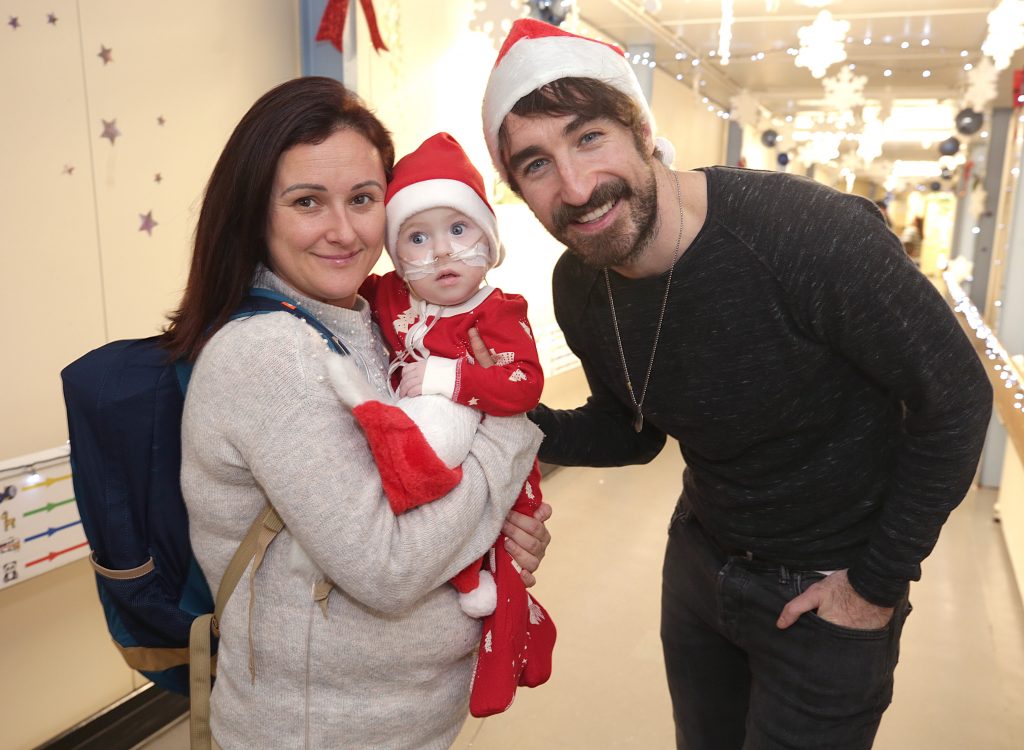 If you’ve been following the story of baby Jake O’Donovan, you’ll be delighted to hear that plans are now underway to transport the brave 13-month old home to Tralee for Christmas.

This year, Carbon Group has chosen to celebrate Christmas by donating to the Baby Jake Fund.

Little Jake has been in hospital at Temple Street Children’s Hospital since birth; he has never seen his Co. Kerry home. Now, thanks to help from Kerry Ambulance Service, baby Jake will have the chance to spend a small part of Christmas 2019 at home surrounded by family.

Earlier this year, advocacy and non-profit organisation, Children in Hospital Ireland, highlighted the financial expense that parents who live outside Dublin face when they have a child being treated in hospital in the capital.

While the group has called for funding for non-medical costs incurred by families in a similar situation to Jake’s parents, no such funding scheme has yet been forthcoming. 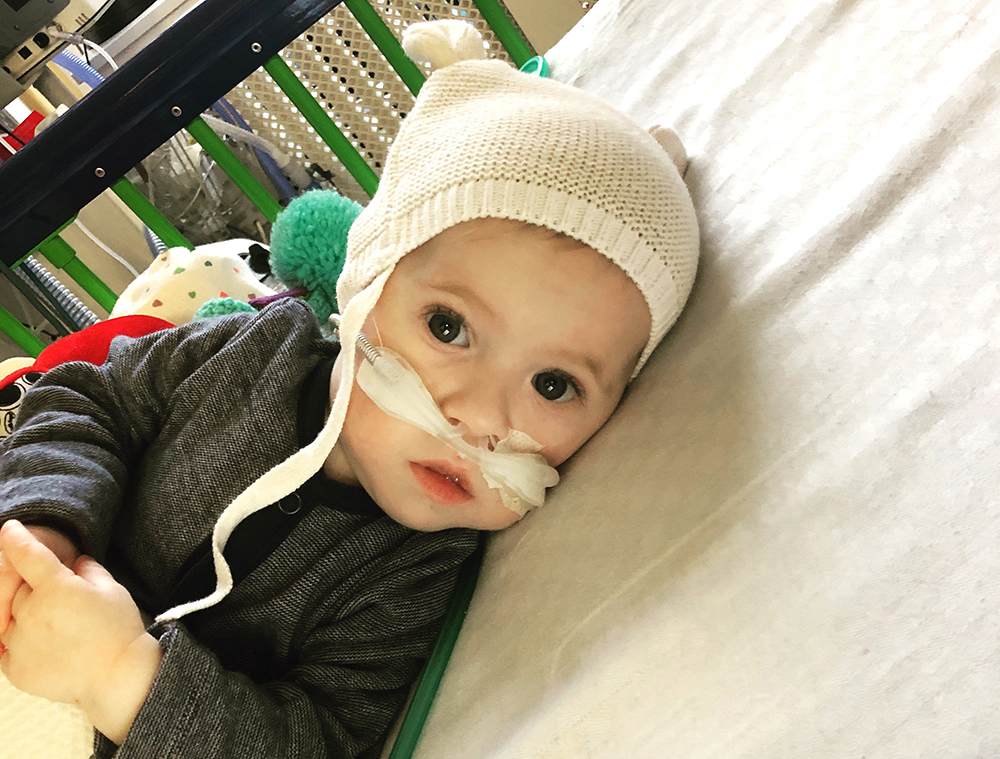 Jake’s Tralee-based parents, Jenny and Alex, are in no doubt that their exhausting, but necessary, commitment for one of them to be with their son every day in hospital has been crucial to the little boy’s impressive progressive.

Jenny believes that the secure bond that Jake has with his mum and dad, along with treatment by an “outstanding team” at Temple Street Children’s Hospital has resulted in the family edging closer to the possibility of bringing little Jake home to Co. Kerry on a permanent basis during 2020.

PHOTO: Earlier this month, Jake O’Donovan had the honour of switching on the impressive Christmas light display at Temple Street Children’s Hospital in Dublin. Jenny and her son Jake are pictured (above) with Danny O’Reilly, lead singer of The Coronas, who also helped to switch the Christmas lights on. Picture credit: Andres Poveda Photography

You can find out more about which cookies we are using or switch them off in settings.

This website uses cookies so that we can provide you with the best user experience possible. Cookie information is stored in your browser and performs functions such as recognising you when you return to our website and helping our team to understand which sections of the website you find most interesting and useful.

Strictly Necessary Cookies should be enabled at all times so that we can save your preferences for cookie settings.

This website uses Google Analytics and Google Tag Manager to collect anonymous information such as the number of visitors to the site and the most popular pages.

Please enable Strictly Necessary Cookies first so that we can save your preferences!

You can change these settings anytime by visiting the homepage and scrolling to the bottom of the page and by clicking on Cookie Settings.